Unhappiness is much less difficult to experience. We are threatened with suffering from three directions: from our own body, which is doomed to decay and dissolution and which cannot even do without pain and anxiety as warning signals; from the external world, which may rage against us with overwhelming and merciless forces of destruction; and finally from our relations to other men. The suffering which comes from this last source is perhaps more painful to us than any other. 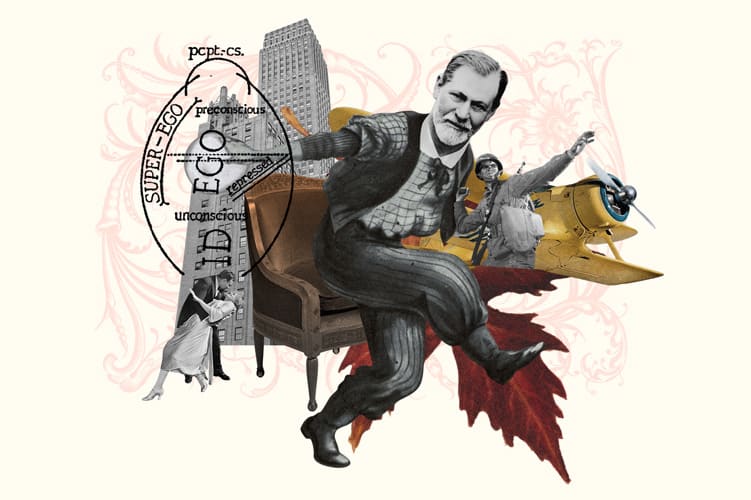 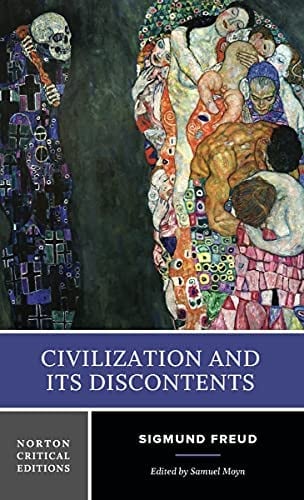 ...Freud explores the tension between the individual’s desire for and striving toward happiness, and the requirements of civilization, which often stand in the way of the things that will lead to the individual’s happiness, chief among them, sex and the use of violence for selfish means.

In Civilization and its Discontents, Freud explores the tension between the individual’s desire for and striving toward happiness, and the requirements of civilization, which often stand in the way of the things that will lead to the individual’s happiness, chief among them, sex and the use of violence for selfish means. Complicating this tension, according to Freud, is the fact that human beings need civilization in order to avoid living in a chaotic world and to maintain personal security. Freud argues that man’s natural inclinations are hostile and aggressive, but that their equal need for self-preservation compels them to attempt to sublimate these inclinations. Considering this human bind allows Freud to also discuss the roles of religion and art within civilization, the types of love we are capable of, and the nature of Thanatos.

At its core, the book invites a debate about basic human nature—are we capable of transcending aggression?

Admittedly, Civilization and its Discontents paints a bleak view of the possibilities for both the individual and civilization. In Freud’s view, human beings are caught, seemingly eternally, between a rock and a hard place. But the book itself provides so many opportunities for debate—about religion, which Freud considers a “mass delusion.” About the Arts, which are not something that anyone “would care to put . . . in the background as trivialities” but which are also “useless” and “with no practical value whatever.” About love. About suffering. About addiction. At its core, the book invites a debate about basic human nature—are we capable of transcending aggression? Is our core hostile and selfish?

These are all topics that present themselves in the text alone. Putting the text in its historical context (the fact that Freud was writing it after World War I and during the early rise of Hitler’s Germany), could lead to more specific and situated conversations about the impact of world events on the development of philosophy and art and, equally, ways philosophy and art can help make sense of disturbing contemporary events. The book is even a doorway into conversations about the nature of war itself. 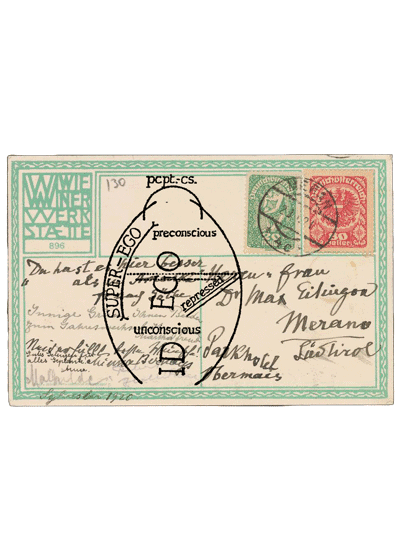 Civilization and its Discontents is short, about the length of a novella, so it could be read in full. But it’s also easy to read excerpts of the piece. An instructor wanting to look at smaller sections of the text might consider having students read chapters 2, 3 and 5. Chapter 2 discusses religion as an attempt by men to avoid or displace suffering and outlines the three types of suffering endured by man. Chapter 3 lays out Freud’s central claim and paradox of the book: that man’s happiness is in conflict with civilization, but that man’s happiness is also impossible in the chaotic world outside of the stabilizing forces of civilization. Chapter 5 considers the primacy of sexual love for human beings and the ways in which civilization works against Eros. Further, here Freud criticizes ideas of goodwill like the Golden Rule and the basic assumptions about human nature required by a Communist philosophy. There is a lot of fodder for discussion in this chapter. 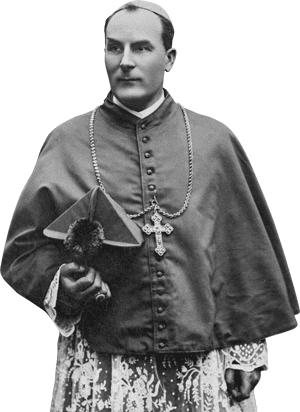 2) Ultimately, Freud determines that religion cannot relieve man’s suffering. What are his reasons in support of this claim? Now, in thinking of your own relationship to and/or experience of religion, or in thinking of the observations of others’ relationship to and/or experience of religion, do you agree with Freud’s claim?  Has religion alleviated your suffering or that of someone you know? How? 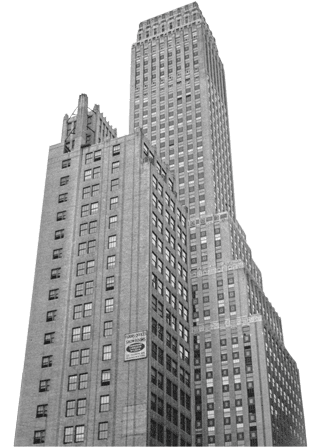 2) In this chapter, Freud talks about human’s desire for beauty, order, and cleanliness, while arguing that these are not essential aspects of human existence. On the other hand, he acknowledges that they are not trivial. What is the role of aesthetic impulses in your own life? Do you consider these essential? How? 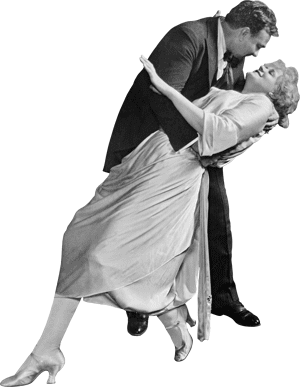 1)  A section of chapter 5 is devoted to Freud’s criticisms of the biblical ideas of loving ones’ neighbors as oneself and loving ones’ enemies. He argues that a neighbor is not only a potential friend or lover, but

also someone who tempts them to satisfy their aggressiveness on him, to exploit his capacity for work without compensation, to use him sexually without his consent, to seize his possessions, to humiliate him, to cause him pain, to torture and to kill him. 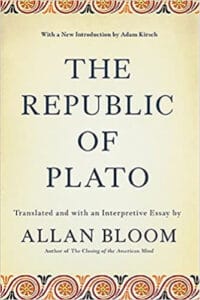 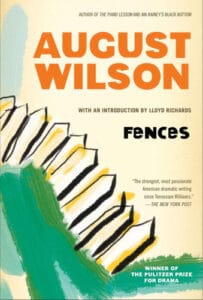 Because Freud’s ideas in Civilization and its Discontents are so basic and broad, the book can be read alongside many different texts, picking up complementary ideas or themes. On the subject of the nature of man and man’s relationship to society, it can be put in conversation with The Geneology of Morals (particularly the 2nd Treatise), Leviathan, Locke’s 2nd Treatise, and Rousseau. Freud’s emphasis on Eros makes it an interesting comparison to The Symposium. And there are some overlaps (particularly regarding the nature of man and need for cultivation) with The Republic. Cross-culturally, comparisons between Freud’s depictions of the individual and civilization, and the way in which man is civilized (to the extent he can be) and the way that virtue can be cultivated in individuals, as discussed in both The Analects and the Tao Te Ching might be fruitful.

Freud himself critiques both the Bible and The Communist Manifesto, which begs for textual comparisons between the three. The Odyssey, insofar as it portrays Odysseus as a man outside of many conventions of civilization, might be read against Freud. Macbeth’s focus on violence, power and sexuality overlaps, as does Strange Case of Dr. Jekyll and Mr. Hyde. For discussions about the individual vs. others and the desire to protect the happiness of the individual, Fences by August Wilson fits well too.

There are teaching and lecture notes from various sources online including a set from James Gifford and also from Richard Gray and Alan Kimball. This interview with Peter Brooks is helpful and easy to follow. This 2005 reconsideration of Civilization and its Discontents provides a more contemporary point of view on the work, and might be a good starting place for students who may feel intimidated by Freud. The article “Why Freud Survives” by Louis Menand for the New Yorker, gives an overview of Freud’s reception over the last 100 years. The Library of Congress exhibition Sigmund Freud: Conflict & Culture includes text and visual materials helpful for providing context for the book. 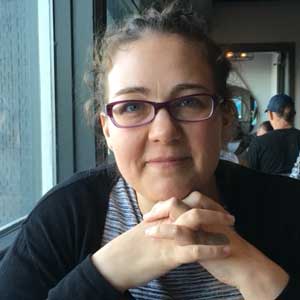