The argument is not about just any question, but about the way one should live. 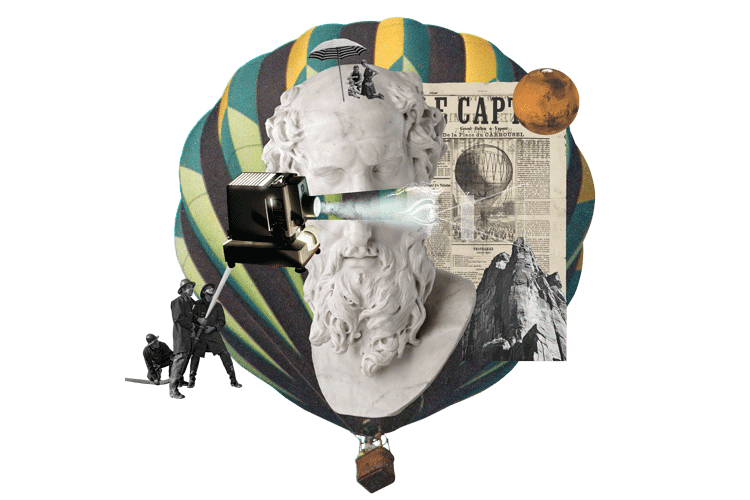 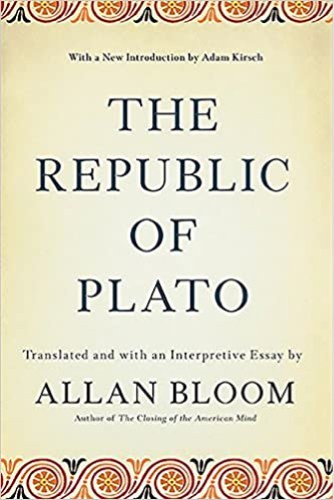 Plato’s Republic is one of the most important and influential books ever written about politics, Justice, and philosophical life.

It consists of a dialogue between Socrates and others regarding the nature of Justice and its role in human life and flourishing. The center of their conversation rests in the construction and examination of a hypothetical city, imagined to be perfectly just. Plato invites the reader to consider with Socrates’ interlocutors whether a community formed by the radical sacrifices necessarily made to construct it would ever be desirable enough to justify them. We wonder with Socrates whether lies could ever be noble, what sacrifices perfect equality may demand, if philosophers should be kings and how much the perfect can or should be the standard by which we judge what is good.

The allegory of the cave presents one of the most moving images of the true purpose of education; liberation from the chains of unexamined opinion and prejudice and orientation towards the light of truth.

The Republic is a book of liberation and transformation. According to Dr. Simon Blackburn, “If any books change the world, Republic has a good claim to first place.” The Republic is the foundational text of political science and moral philosophy. The questions it raises regarding the nature of justice and its relationship to the good life are important for all human beings to consider. It may be impossible to find a notable thinker in the western or Islamic world whose thought has not been shaped in some meaningful way by this text. Apart from its world historical significance, Republic is one of the most meaningful texts to read and discuss with students of all backgrounds. The questions it raises about how one should live their lives and the powerful manner in which it does that presents students with an opportunity to see themselves for who they are now and to productively consider how they may become the person they think they should be. The allegory of the cave presents one of the most moving images of the true purpose of education; liberation from the chains of unexamined opinion and prejudice and orientation towards the light of truth. A liberal education aimed at liberation is simply incomplete without a careful reading of this text.

Book 1 of Plato’s Republic introduces the major themes of the entire work in its portrayal of the discussion between Socrates, Cephalus, Polemarchus and Thrasymachus. In these thirty pages, Plato reveals through their discussion a fundamental tension in the human concern for justice: we expect that doing the right thing will be both good for the communities in which we live but also good for us as individuals. In our consideration of what is just, the public and the private good often present competing claims. Is it possible to reconcile them? In other words, is it possible that being a good person could ever be the same as being a good citizen, or will the two never be in harmony? Book 1 raises this question, which the rest of The Republic attempts to address. This first book could be the focus of two or three class discussions. I recommend spending one meeting on the discussion with Cephalus and Polemarchus and another one or two meetings on the discussion with Thrasymachus. It’s important for students to outline the arguments with each interlocutor before coming to class for the discussion.

“But as to this very thing, justice, shall we so simply assert that it is the truth and giving back what a man has taken from another, or is to do these very things sometimes just and sometimes unjust?” (331 c) Socrates considers a case where a friend who loaned weapons to another demands that they be returned when he is clearly of unsound mind and intent on hurting others. Does justice demand that we return weapons or other potentially harmful things to a friend in such an unsound state of mind? What moral/ethical principles do you hold that would be inappropriate to follow in some cases? What are these principles and in which cases would they be inappropriate to follow strictly or at all?

“But don’t human beings make mistakes about [their friends], so that many seem to them to be good although they are not, and vice versa.” (334c) Who are your friends? What is a “good friend”, according to you? Applying this principle to your own friends, are your friends good?

At 347a Socrates claims that nobody willingly chooses to rule others. Why does he make this claim? If this is true, why would good people ever choose to rule over others? What would compel you to accept a position of authority over others if you were offered it?

Thrasymachus claims that justice is what the rulers have established according to their laws and for their own benefit? What would we need to know for sure in order to prove Thrasymachus right or wrong?

What laws are established in our society that seem unjust to you? Why are these laws unjust? How do you know for sure? Make an argument, which, if true, would convince you that these laws were actually just and fair?

Thrasymachus makes the bold but perhaps not surprising claim that injustice is mightier and freer than justice. One who is successfully unjust, he argues, does not have to pay one’s fair share and can get what they want when they want and is clever enough to not suffer the consequences of treating others unfairly. Why does Socrates believe Thrasymachus is wrong about this, and is that argument persuasive to you? If you were guaranteed to get away with treating others unfairly, would you do so? What argument would convince you otherwise? 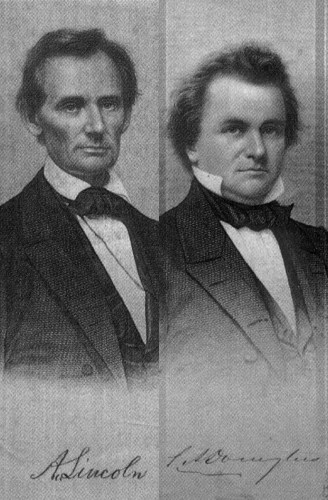 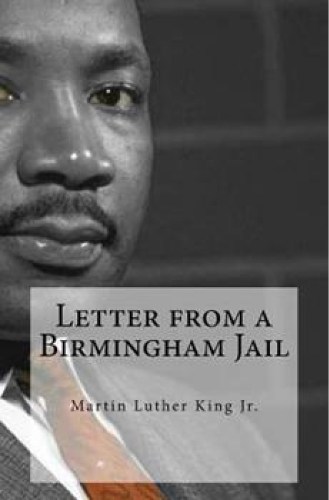 The interpretive essay of Allan Bloom included with the recommended edition is an excellent close reading of this dialogue. 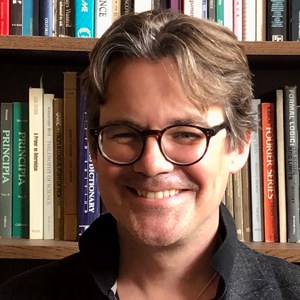