Whenever a traveler enters these islands, he may marry for a very small dowery one of the handsomest women for any specific period, upon this condition, that he shall divorce her when he leaves the place; because the women never leave their district. -Chapter XIX (Maldive Islands) 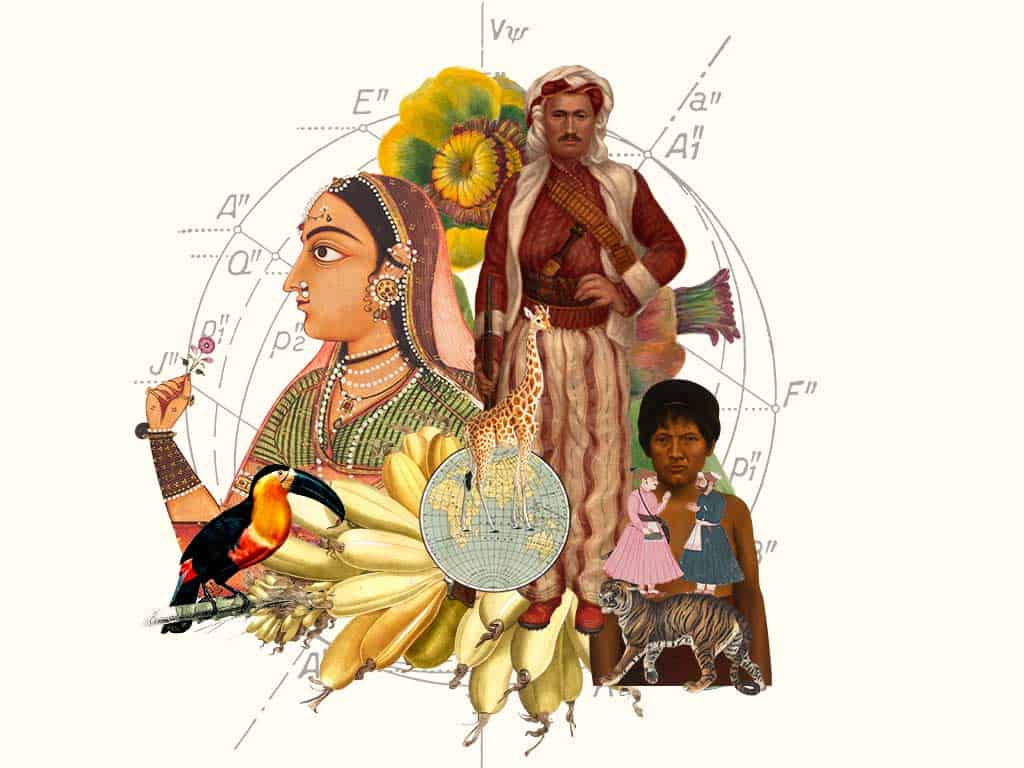 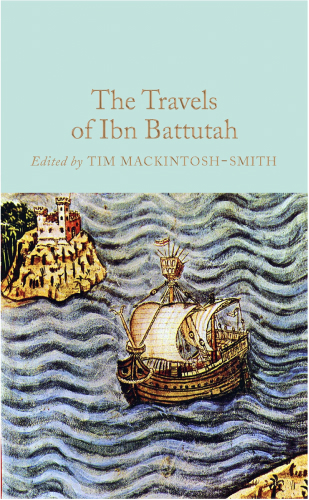 Ibn Battuta was a fourteenth-century Moroccan globetrotter, the Rihla or voyage is a retelling of his travels to North Africa, Spain, Middle East, India, China, and parts of South and Southeast Asia.

Battuta began his journey at the age of twenty with the aim of undertaking pilgrimage to Mecca. He travelled through North Africa, Egypt, Palestine, and Syria before reaching Mecca in 1326. After completing his pilgrimage, he decided to tour parts of modern-day Iran and Iraq, before returning to Mecca. After this, he decided to transverse regions of east Africa, Middle East, and the Byzantine Empire before finally reaching India in 1335. In India, he became a qadi or a jurist and developed close personal relationship with the sultan (ruler) of the Delhi Sultanate, Muhammad bin Tughlaq. In 1341, the sultan appointed him to lead a diplomatic mission to China. Batutta’s journey to China was cut short due to a shipwreck and he spend the next two years visiting parts of South India, Sri Lanka, Maldives, Sumatra, and Java finally reaching China around 1345. After travelling for twenty-nine years when Battuta returned home, the sultan of Morocco ordered him to dictate his accounts of travel to the writer Ibn Juzayy. The book is encyclopedic in character and closely follows the trajectory of Battuta’s journey, providing detailed descriptions of lands and people, his impressions, curiosities, and experiences travelling the Afro-Eurasian medieval lands.

The beauty of the text lies in its vivid description of people, flora-fauna, food, and customs of the land he travelled. Ibn Juzayy, the writer of the text brilliantly interspersed these physical descriptions with poetry and satirical personal anecdotes. 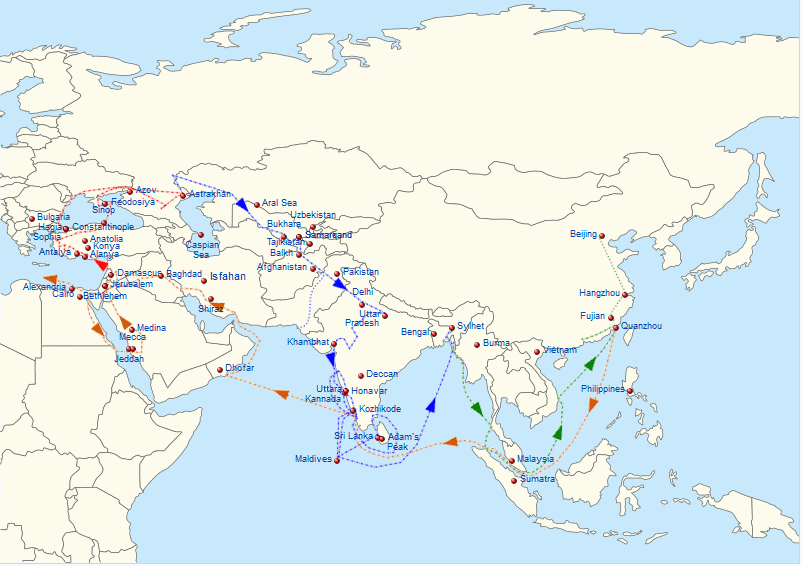 Consider discussing Rihla for two classes. Chapter VVII (travels in India) should be discussed in the first class, and chapter XXIII (travels in China) in the second class.

1) Why do you think Ibn Battuta was sent as an ambassador to China by the sultan of Delhi Sultanate?

3) What observations does Battuta make about Chinese commerce?

4) How does Battuta describe the Muslim quarters in China?

5) What are your impressions of Battuta’s descriptions of the lands and people he visited? 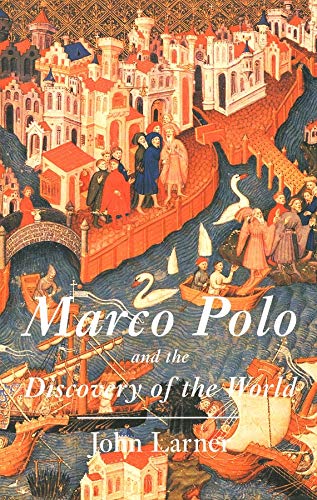 Consider pairing the text with the travels of Marco Polo 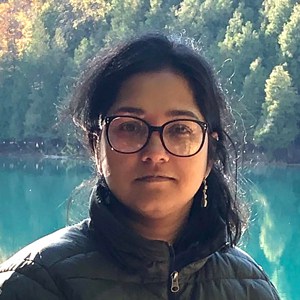