“It ain’t about right or wrong, truth or lies; it’s about a slave woman who broght a whole new meaning to both them words, soon as you cross over here from beyond the bridge. 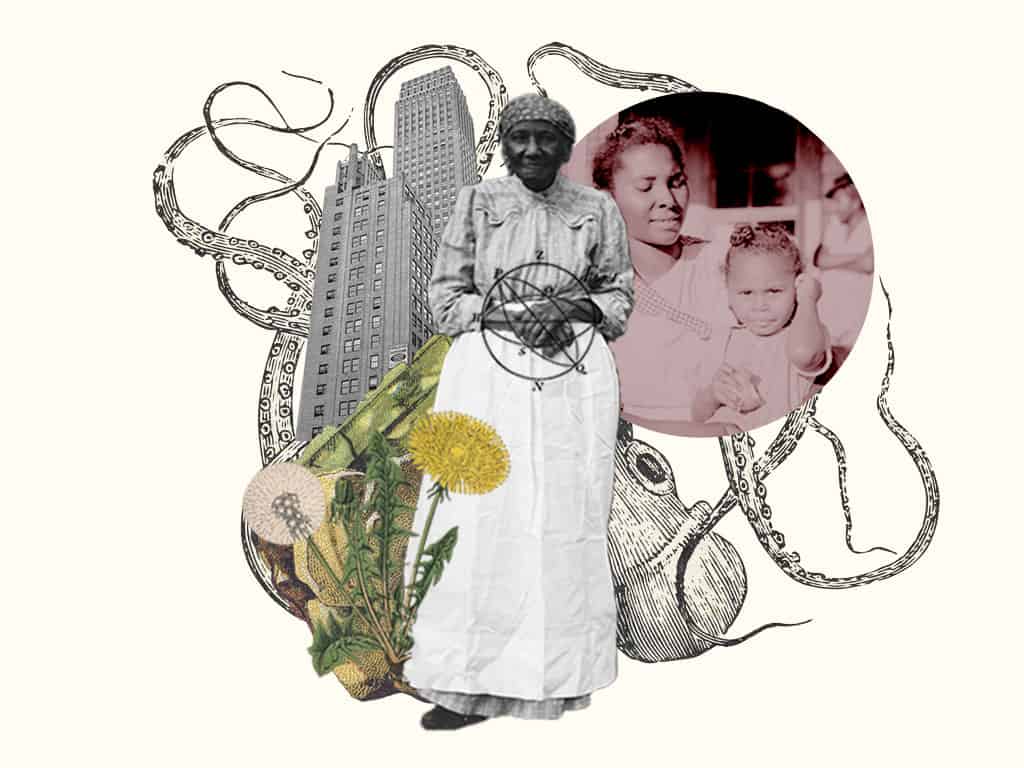 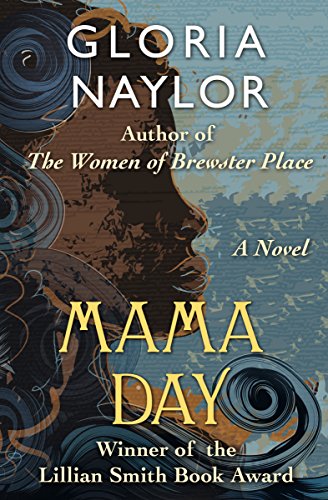 The novel peels back the layers of their relationship to each other and to the small rural community where all three were born and raised...

Mama Day is the southern matriarch of the Day clan of which there remain only three: herself, her sister Abigail, and Abigail’s granddaughter Ophelia, called Cocoa. The novel peels back the layers of their relationship to each other and to the small rural community where all three were born and raised, Willow Springs. Belonging to neither South Carolina or Georgia, the states which it borders, Willow Springs is a sovereign entity with its own way of doing things. Not much has touched the small island. Folks there still believe in herbal remedies as a first response and the power of hate and anger can be living things with teeth. And Mama Day is one of the finest practitioners of the natural world anyone has seen. When evil forces take hold of her family, Mama Day’s powers are tested beyond anything she’s ever had to achieve, and George, Cocoa’s husband,  must come to grips with the unanswerable questions that life on Willow Springs poses.

This novel unlocks the way we think about home, and then forces us to transcend those beliefs.

Mama Day  explores the concept of home in multiple ways, and in ways that the reader may not be expecting. This novel unlocks the way we think about home, and then forces us to transcend those beliefs. It is also a novel about faith and the life-altering effects faith of any kind can have on our lives. This novel makes readers question the very definition of faith and what true faith can accomplish. 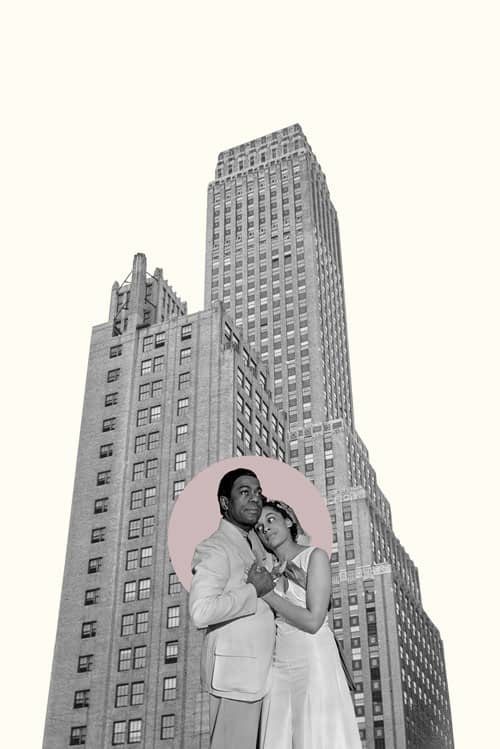 The following selections from the text will create a lively discussion of the complex themes in this novel. The lecture should be broken up as follows

On pages 3-13 we are introduced to the rural island of Willow Springs and its residents, specifically Mama Day and her connection to the island both historically and contemporarily.

On pages 123-165 we meet Ophelia (Cocoa) and George in one set of conversations and Mama Day and Abigail in another set. George and Ophelia are fighting — again. Cocoa and George’s relationship is tumultuous at best. Both are set in their ways, and neither believes they deserve the other. In previous chapters we learn that George was raised in a state home for boys having never been the recipient of any kind of maternal affection, and that Cocoa was raised and loved fiercely by two strong women who would gladly die for her if the need arose.  The differences in their upbringing cause all manner of confusion and dissonance in their relationship.

We begin this section with George’s decision to marry Cocoa after one of their fights. The section opens with a startling act of (domestic) violence and George reveals some things about his life that he has up to this point not discussed with anyone. Throughout the sections that deal with George and Ophelia we are treated to their individual insecurities in their marriage and their difficulties building a home in NYC, including taking separate vacations, until finally George relents and agrees to come to Willow Springs with Cocoa.

In the alternating sections, we get to see Mama Day in action in Willow Springs. We also meet the dangerously jealous Ruby who is planning her wedding to Junior Lee. We also get to see Miranda at home in Willow Springs and her relationship with Mama Day and Abigail. It provides a good background for the second day of lecture.

1) The story opens with the legend of Sapphira Wade and how Willow Springs came to be. The story changes depending on the teller, but the kernel of the story never changes. How important is memory to who we are?

2) The idea of buying up sacred land for commercial purposes is not new. Is economic change always good?

3) Reema’s boy comes home from college with fancy ideas about charting the people and language of Willow Springs. What is lost when we leave home and begin to view it from the outside in? Is there anything to be gained by that?

4) On page 123, Cocoa comes out of the building where she has spent the night with a man who is not George, to find George waiting across the street. George has come to propose. When she is close enough to him, he “slaps the living daylights” out of her for her betrayal. Cocoa relays the scene with little to no emotion. What would your response to those actions have been? Would you marry the person anyway? 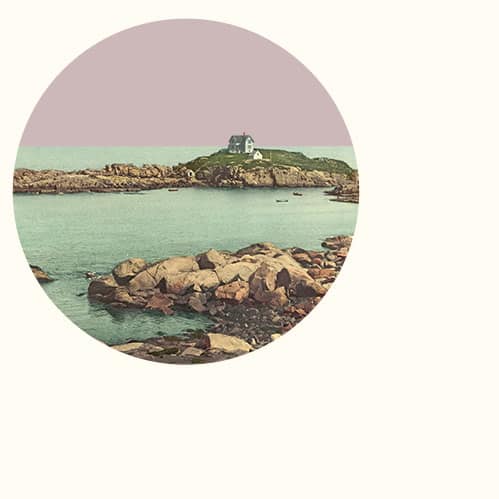 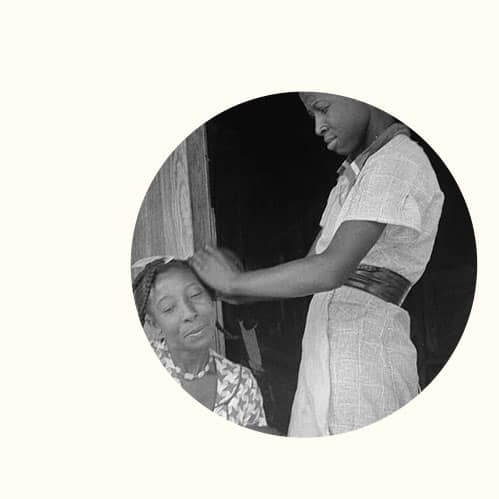 These pages cover what happens after George and Cocoa come home to Willow Springs. Mama Day and Abigail plan a small party to welcome the recently married couple. It is here that Cocoa makes a fatal misstep in an innocent exchange with Junior Lee, the husband of the jealous Ruby. This moment is the catalyst for all the action that follows. Ruby poisons Cocoa in a betrayal of epic proportions as she is trusted to braid Cocoa’s hair. Once she takes sick, Mama Day takes her revenge and then sets about to save Cocoa’s life. George is out of his element in so many ways here. He is a “city boy” not acclimated to the ways of Willow Springs, and unwilling to consider the possibilities the island residents set before him. In the very moment he needs to accept Willow Springs as home, he can’t. And the consequences of his rejection are dire.

George sees Willow Springs through the fantastical eyes of an outsider who has never had a place to call home. He loves the picturesque quality of life on the island where people do things in their own space and time. Where the residents of the island are living life as it is lived every day, George sees an Eden that does not exist. Even as he reveres the beauty of the island, his reverence looks very much like the developers who all come to the island to take a piece and leave nothing in return. When it comes to truly understanding life on the island, he comes up woefully short, to his own detriment.

1) This is a novel about home and what it means to have a home, to come home, and to claim home. What is home to you? Do any of the definitions of home that occur in this text resonate with you?

2) The concept of faith is also a powerful theme in this novel. In what kinds of things do you place your faith? How has faith helped or hindered you?

3) In the scene where Ruby exacts her revenge against Cocoa, Naylor describes a most intimate scene. We see that Cocoa feels like Ruby is a mother figure to her, and that Ruby is braiding her hair for the party. Have you ever been on the receiving end of this kind of betrayal? 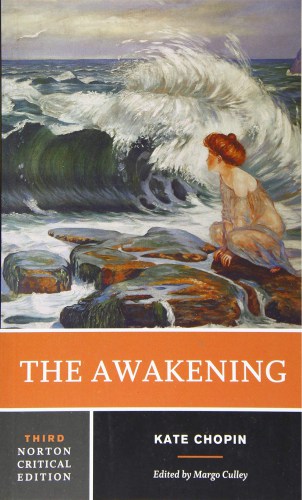 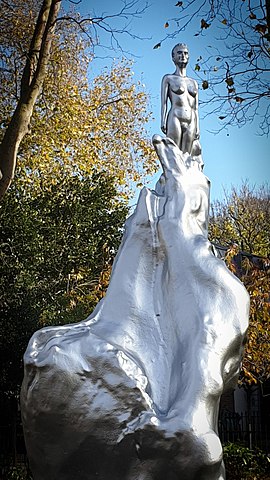 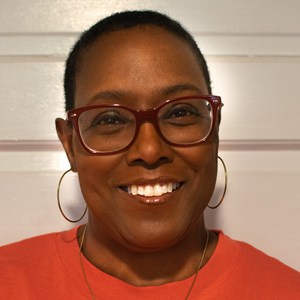