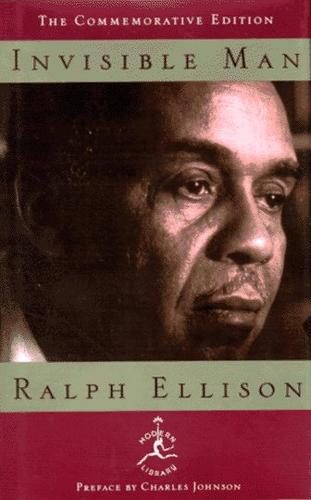 Ellison’s Invisible Man is one of the great American novels of the last 100 years. It combines an impressionistic portrait of a nameless protagonist and his journey as part of the Great Migration of Black Americans to the north during the early part of the twentieth century. Published in 1952, the work speaks to a pivotal moment in history, as many aspects of American society were scrambled and reinvented in the years following World War II. The book also traces the tumultuous events of the civil rights movement, including the various and often opposing social factions within the Black community and the frequent acts of civil disobedience and riots (including the Harlem Riot of 1943 that inspired the closing scenes of the novel). The book provides countless opportunities for reflection on Black (and White) identity, politics, class, race, and Black bodies (including “visibility” and “invisibility”). The Candide-like innocence of the protagonist in much of the novel provides many opportunities for both horror and humor, as he is pushed this way and that by ideology and political expediency.

Death and the King’s Horseman 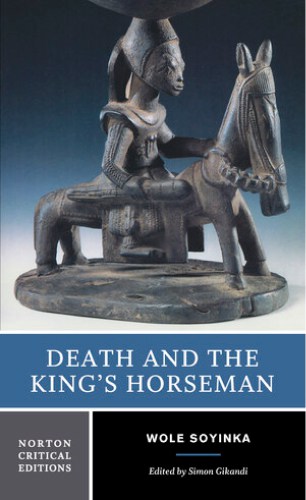 Soyinka was the first African writer to win the Nobel Prize for literature, awarded to him in 1986. He is an author with remarkable range, having published plays, poems, novels, stories, memoires, and essays. He is equally renowned for activism, especially his opposition to military dictatorships. He spent two years in prison during the Nigerian Civil War, and in 1994 escaped from the brutal regime of Nigerian dictator General Sani Abacha who sentenced him to death in absentia. He currently moves between homes in the United States and Nigeria. A brief introduction to Soyinka’s activism can be a good way to engage students, but the transformative power of the play transcends any particular political and cultural context. Who am I, and how is my identity shaped by my culture/religion/political structures? Do I choose my identity, or is it imposed on me? How do we face death, and who determines what is a good life, or good death? How do communities create and transmit meaning, and is it possible to arbitrate between different cultural claims? What is justice, and what is honor? 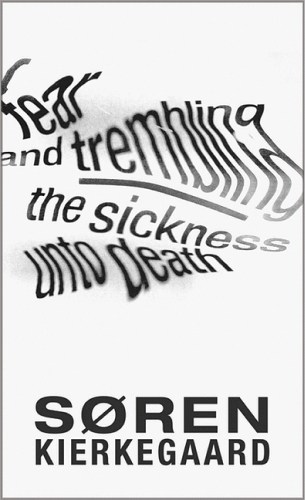 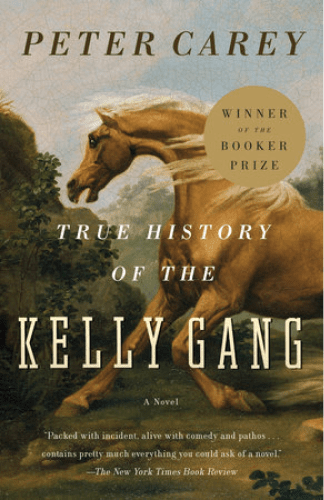 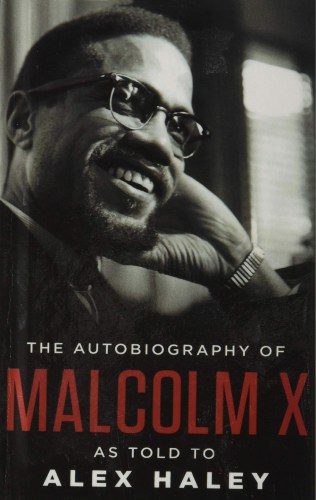 This text is about transformation. It chart’s the course of a man’s life from criminality and excess to religious devotion and political activism. Centered in the life of Malcom X is the transformative power of texts. His life emphasises the powerful role authors from the past may play in opening the mind to new ideas and perspectives while encouraging us to take new steps. X’s life also exemplifies the strength required to make transformative changes in one’s own life. His painful break with Elijah Muhammad proivides a moving account of the struggle required to live truthfully, especailly when doing so may result in the expulsion from one’s community and require a reorientation of one’s goals. 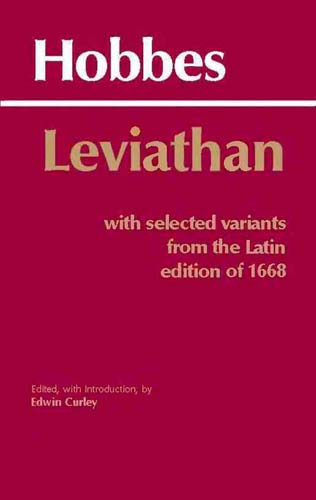 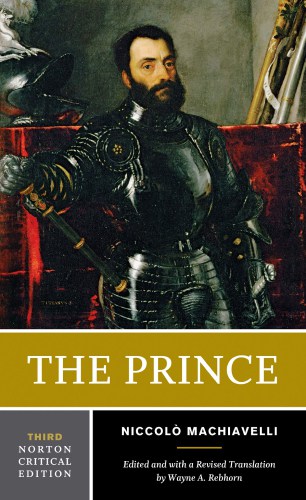 Considering the reputation of the author of The Prince allows students to see the value of interpreting works in historical and generic context. Machiavelli and his works demonstrate that reception is as important as the content of the work itself. The term Machiavellian typically evokes the idea of “The ends justify the means,” with the implication that Machiavelli himself must have supported absolutism or tyranny. The Prince upset contemporary readers because it is the first printed work that separated civic virtue from morality. As a result, the author’s name became associated with despotism and violence, and the menacing figure of a Machiavel became a common figure in drama at the time. 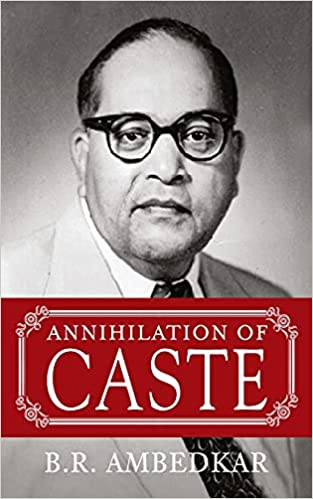 Annihilation of Caste is an authoritative text about social hierarchy and denial of basic human rights. It discusses how one class constructs political, legal, and social systems through which basic human rights including right to education, occupation, movement, and freedom to consume food of one’s choice is denied to a large section of the society, who then are forced to live in abject poverty. The first and second year students can effortlessly relate to the arguments made by Ambedkar as many of students have experiences discrimination based on race, sexual orientation, religion, ethnicity, or class themselves or are aware about these discriminations as they are discussed in news or social media platforms. Faculty should consider using this text as it demonstrates the universal aspect of class division and how different communities have established diverse methods to control one class over another. 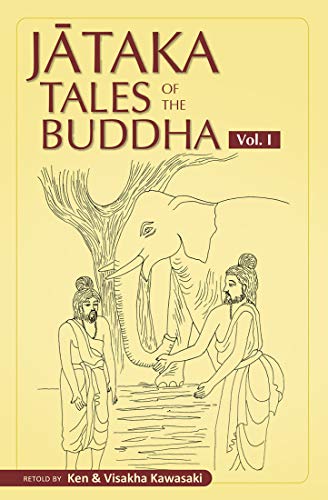 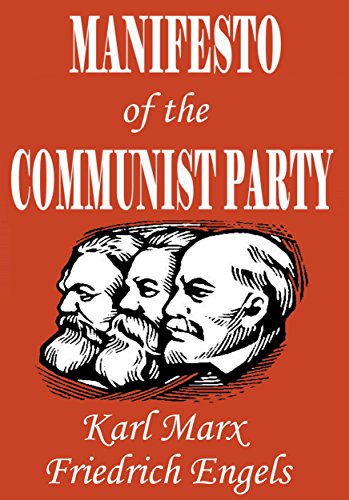 The Manifesto of the Communist Party is a pamphlet that discusses economic disparity. The primary aim of the text was to demand equal rights for all social classes. The inequalities of wealth discussed by the authors are ubiquitous in our present society, and the first-year students enrolled in community colleges are quick to recognize and can relate with the disparities of wealth discussed in the text. Marx and Engels argued that the capitalistic system established in Europe was inherently flawed, and presently our students are experiencing a world that is reeling with the aftereffects of a highly industrialized world. The present climate change and environmental degradation, food insecurity, pollution, inequality in pay, and refugee crisis are all products of the industrialized capitalistic world.